Video: The 9/11 Amateurs Were Using Tripods

Anyone who has ever toyed around with video editing knows how much fun it can be to use a tripod.  With footage captured by a camera on a tripod and with commonly used layering techniques a photographer can make things appear and disappear from the video. All of the 9/11 footage I have seen show evidence of tripod use, and in this case I’ll use the Hezarkhani footage as an example.  This footage was allegedly captured from the deck of a tour-boat but there are fifteen frames that prove without a doubt this guy was a pro with a tripod or dolly on dry land pretending to be an amateur on a boat.

Since there wasn’t a real jet for him to focus on for this shot to work, the camera operator had to practice the camera movement from a predetermined location on a stable platform because to insert a 3D image of a jet into 2D footage is infinitely less complicated if the footage is captured from a stable platform like a tripod, and sure enough Hezarkhani had one.  Still frames and video below. 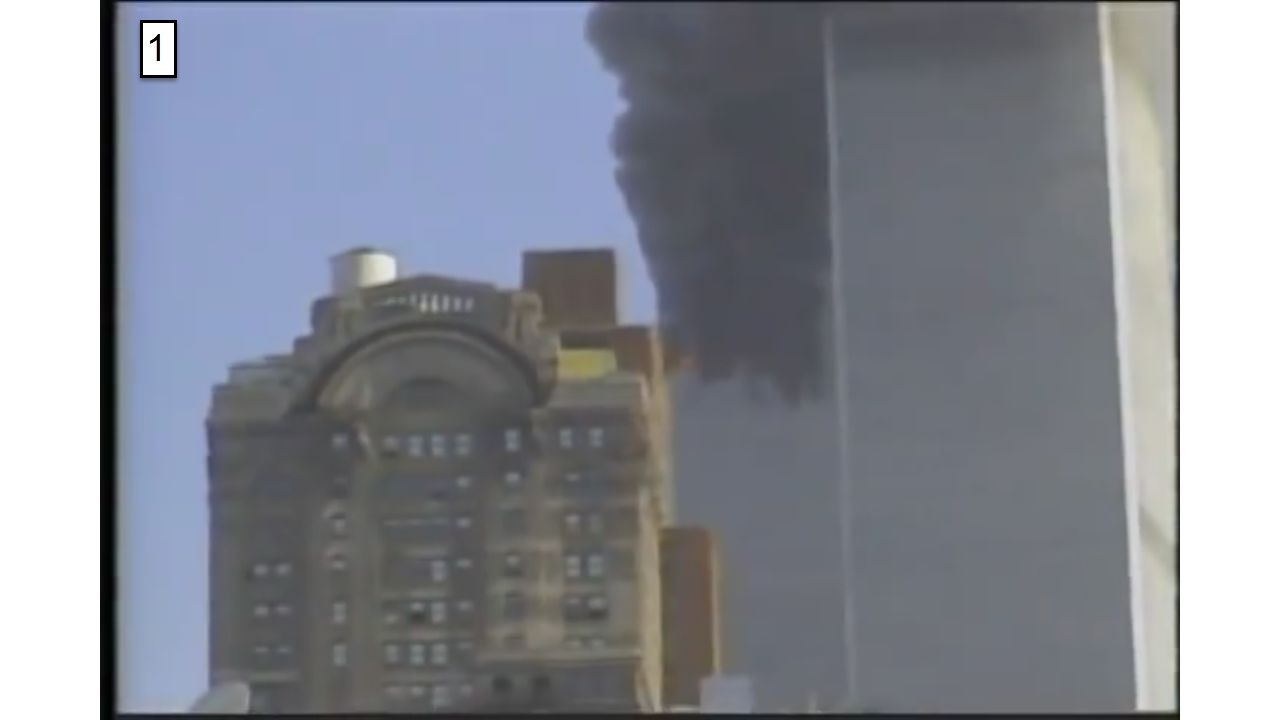 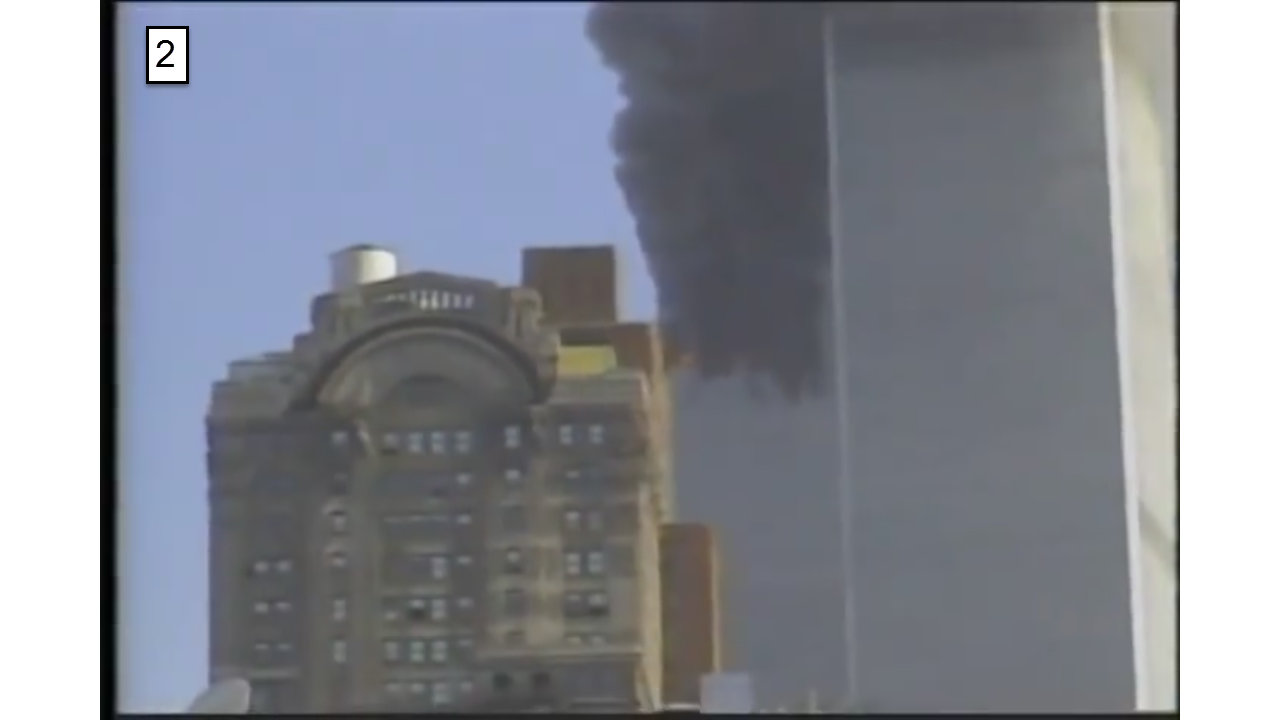 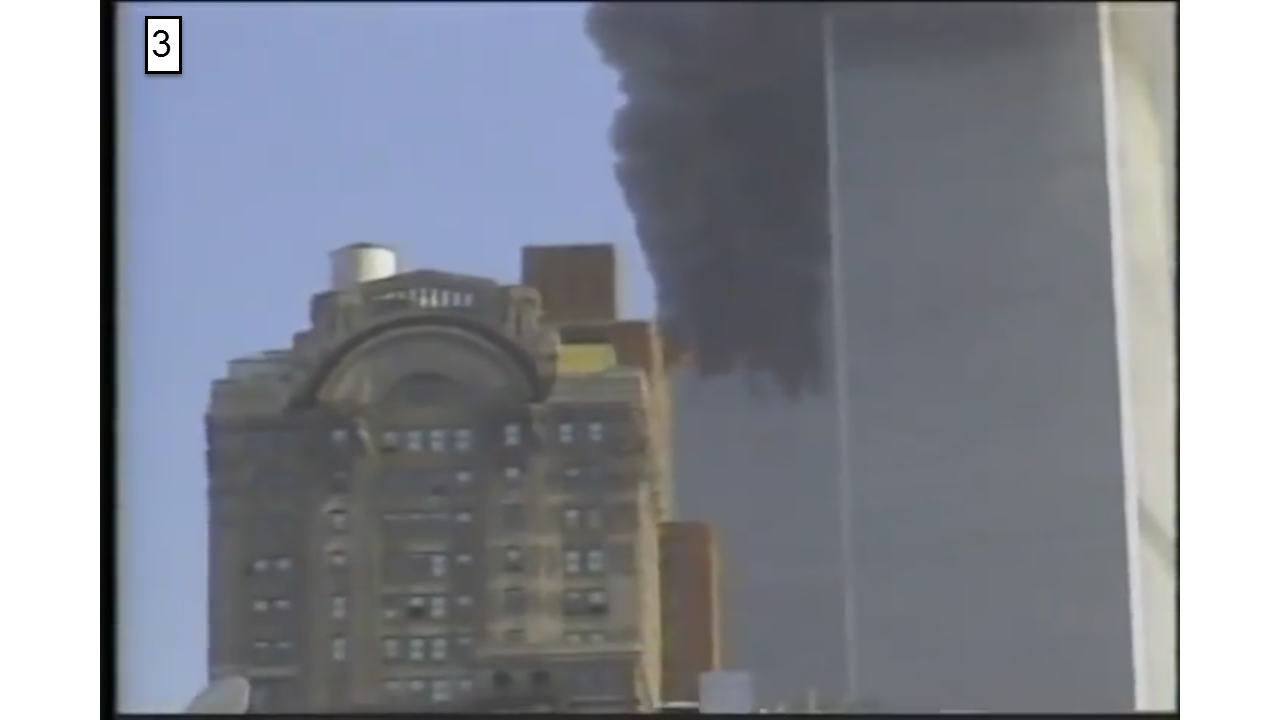 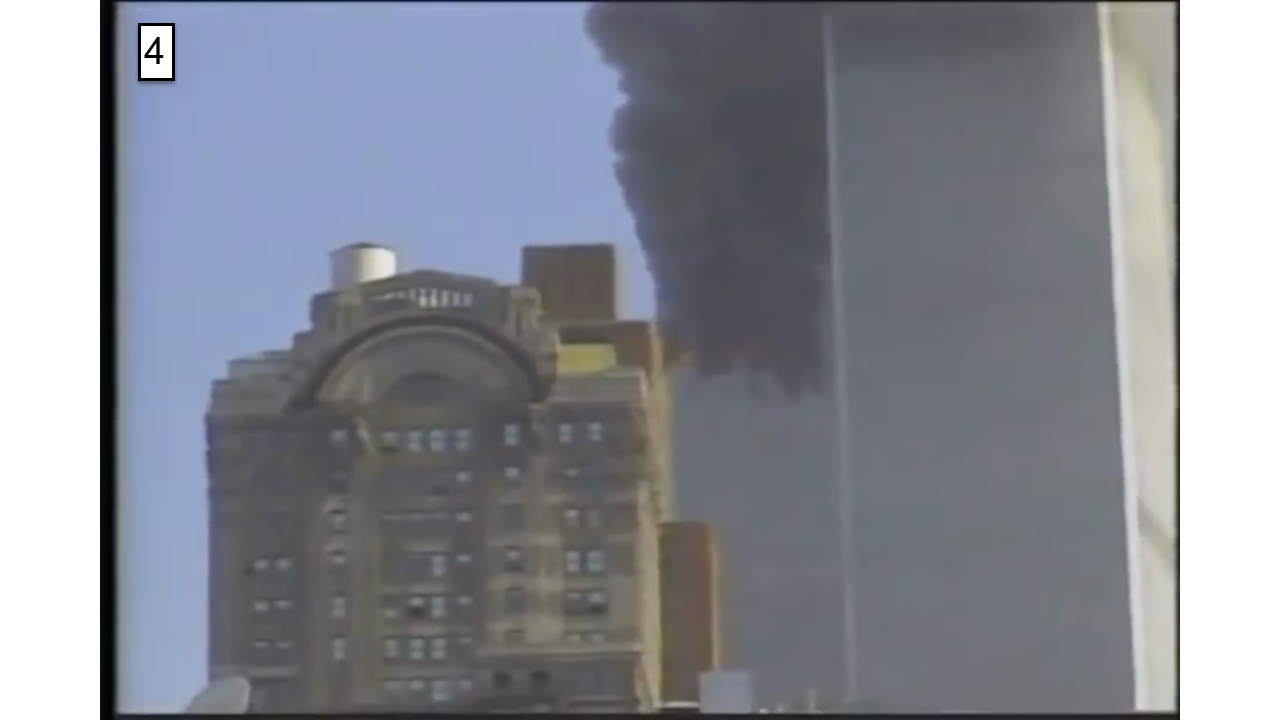 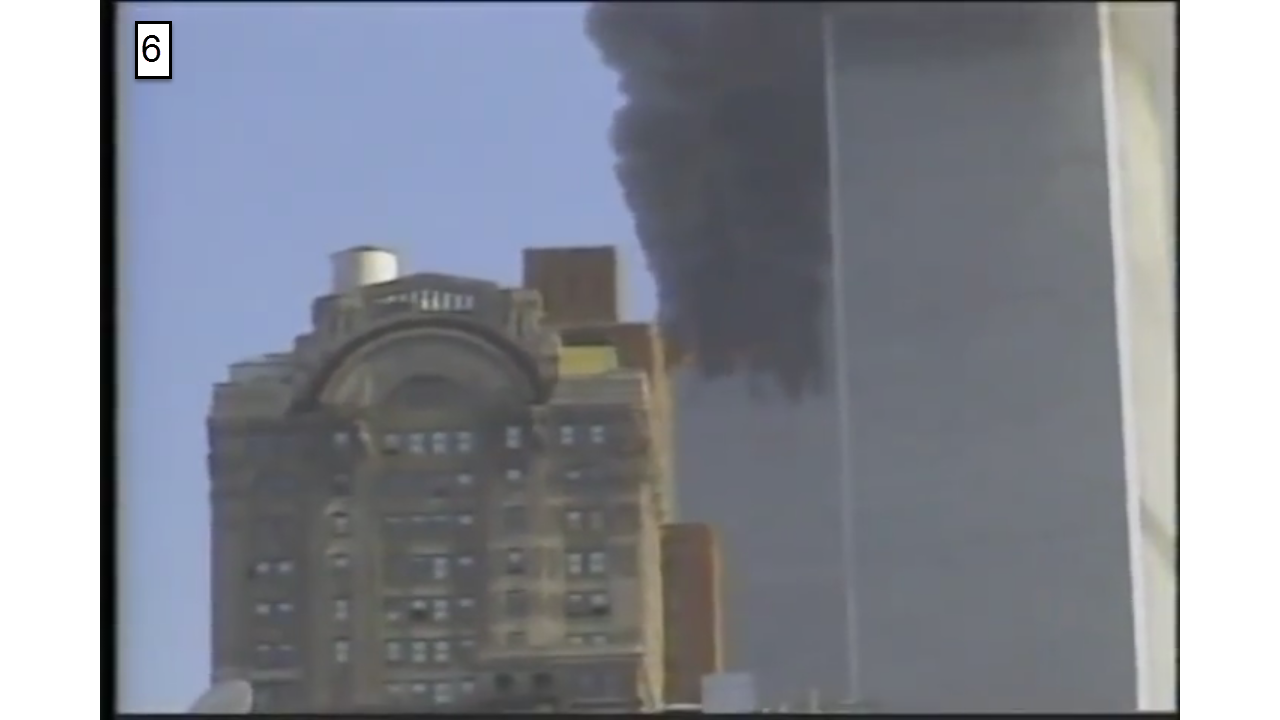 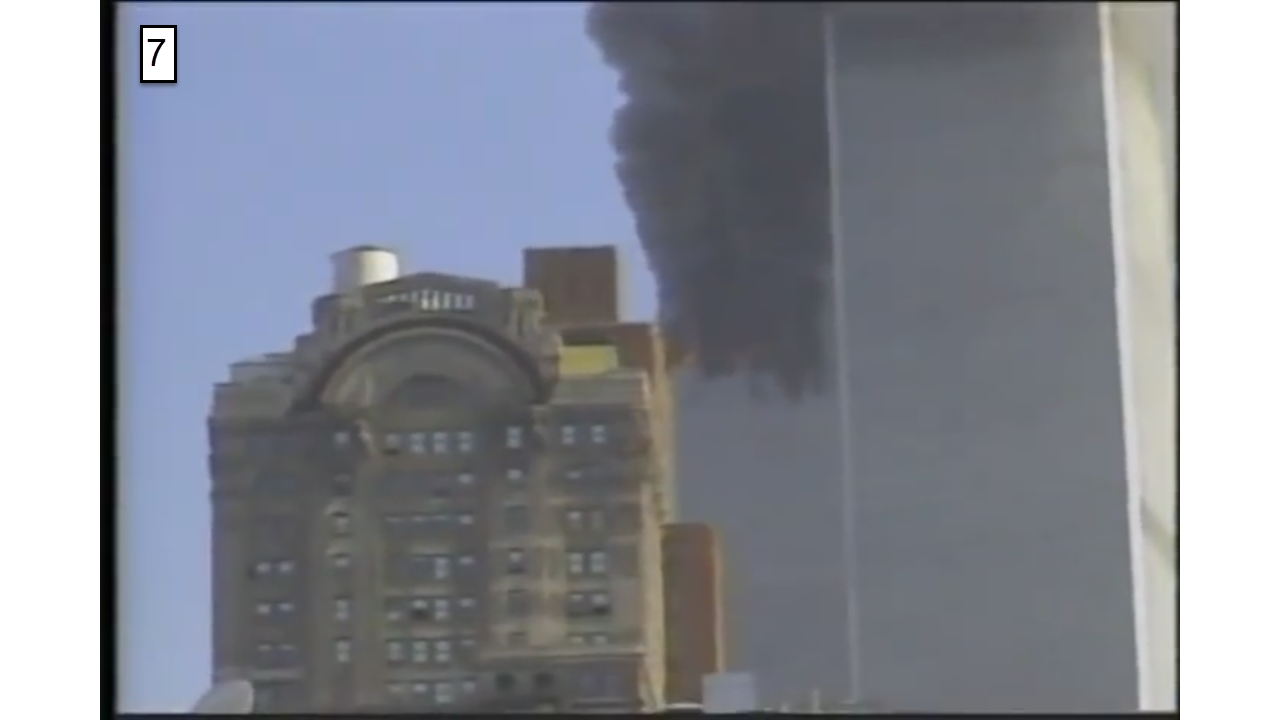 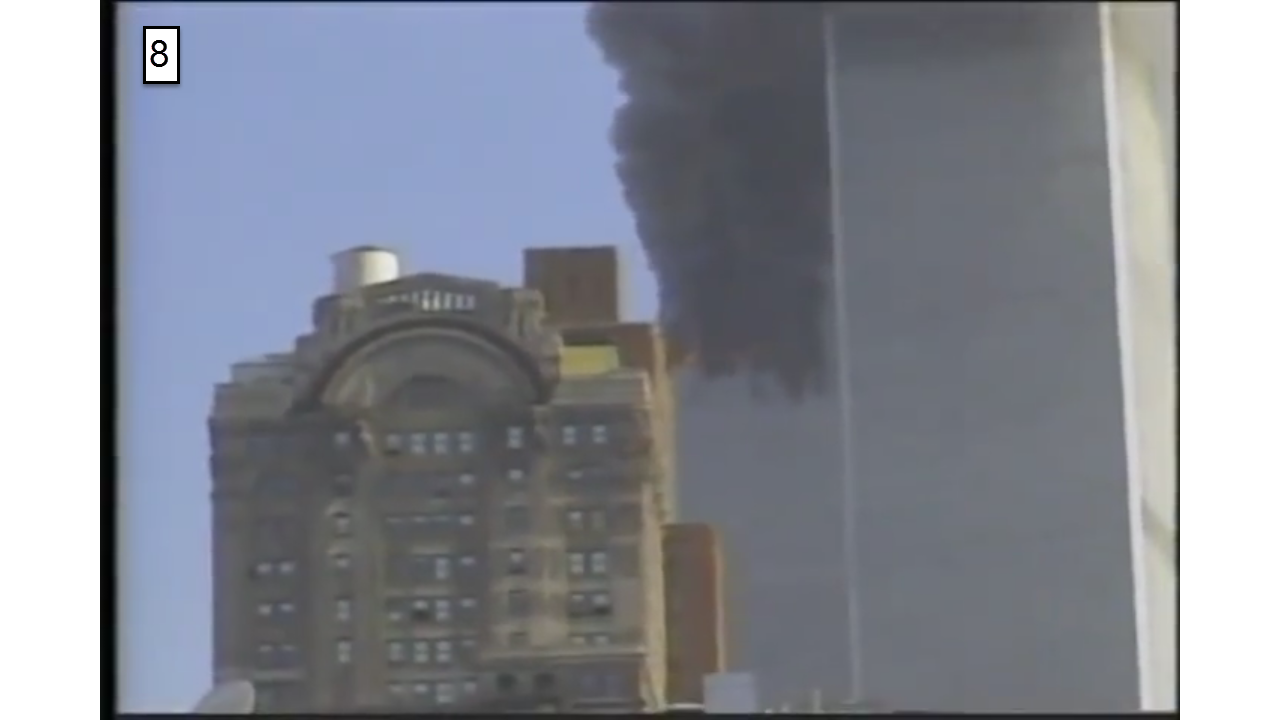 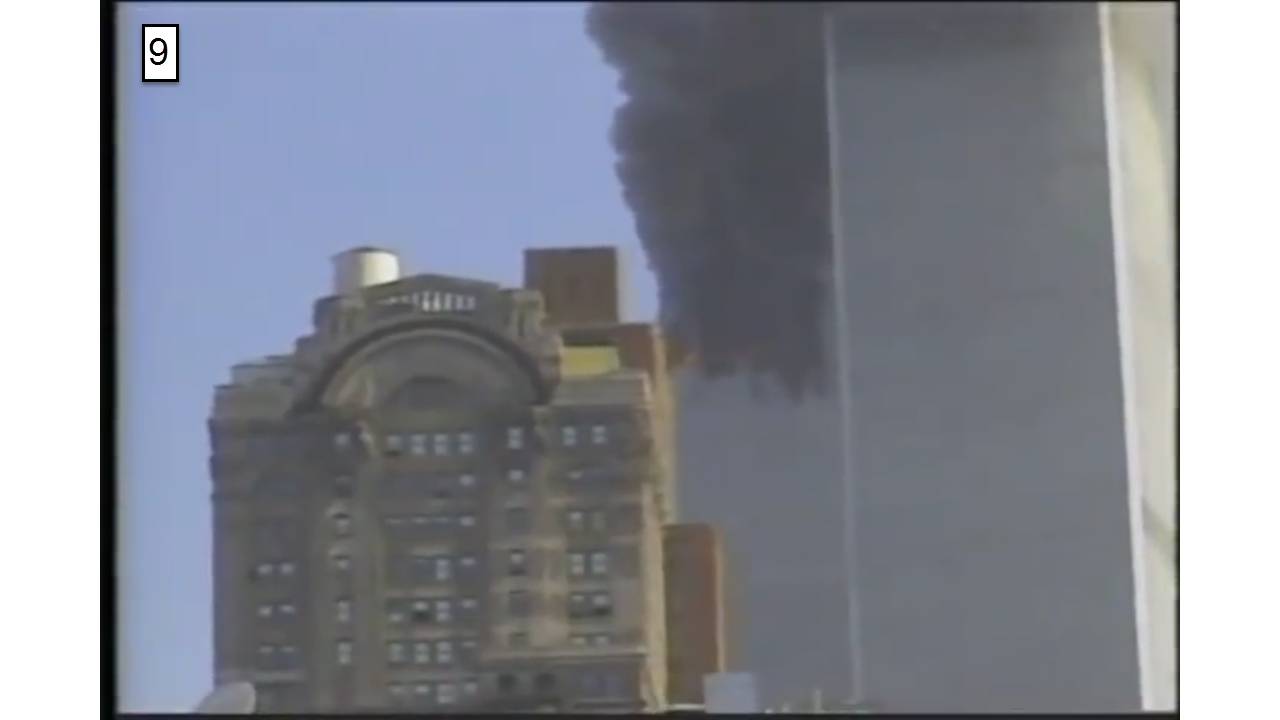 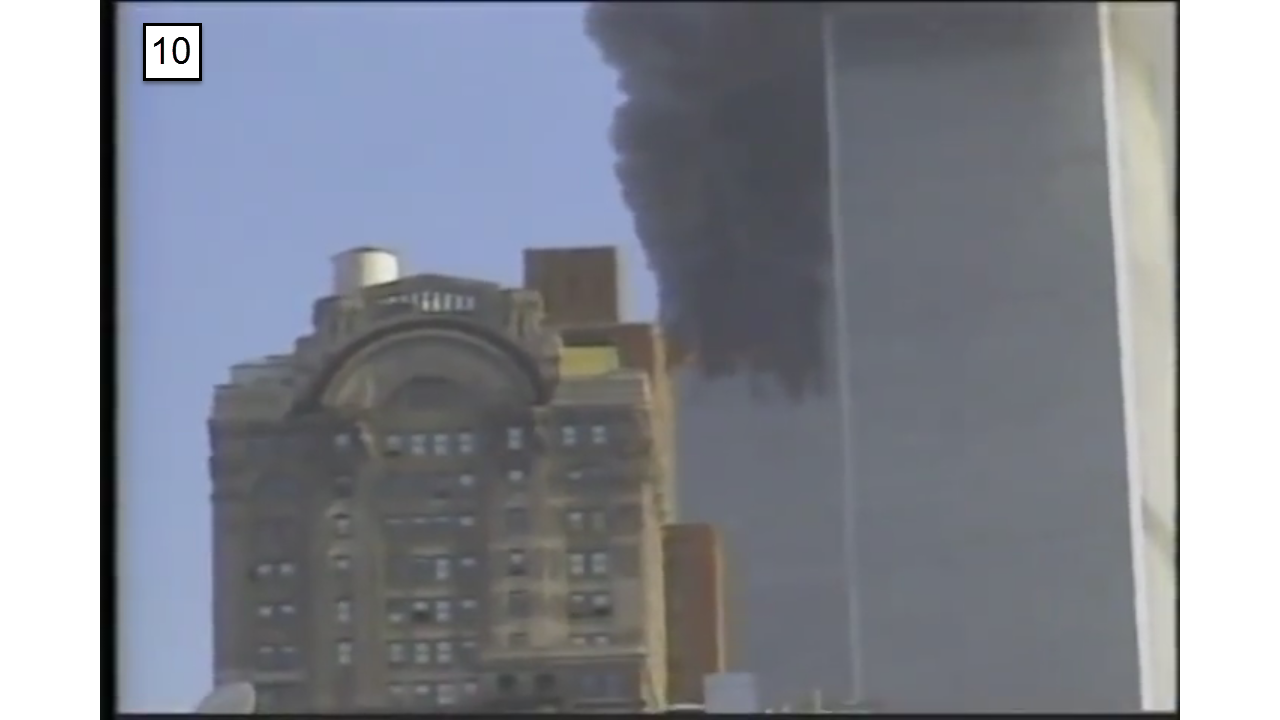 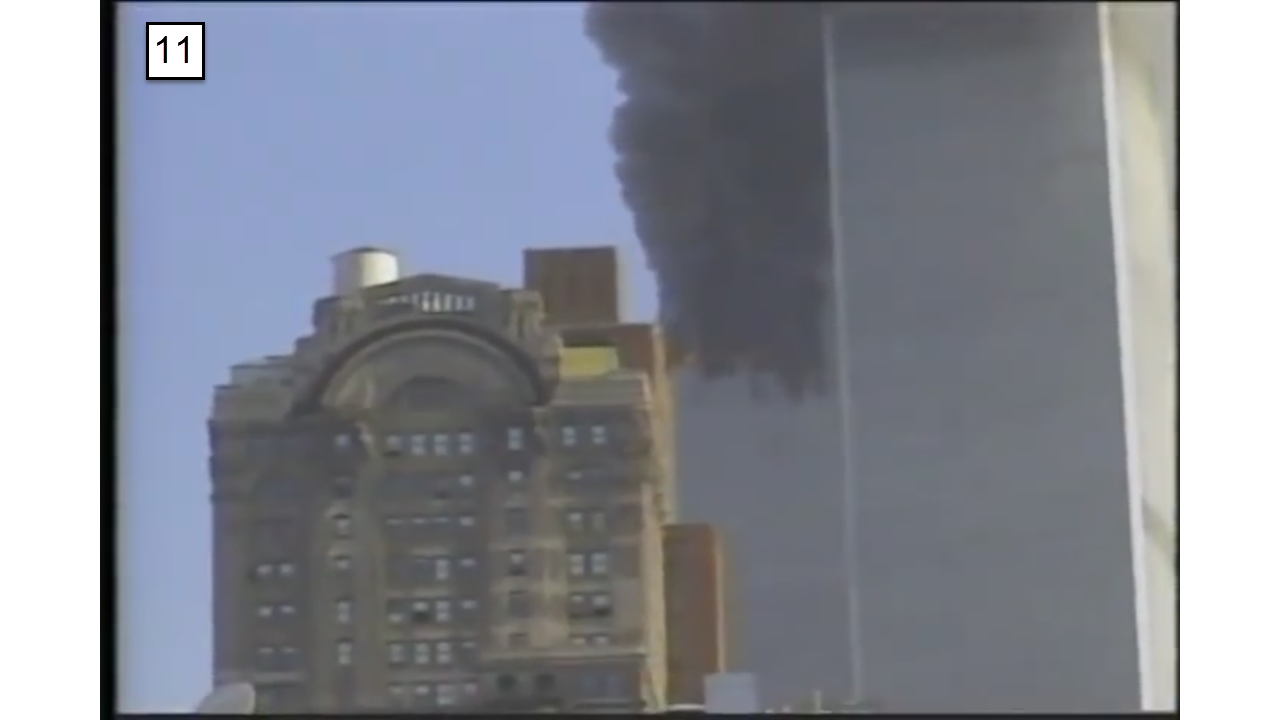 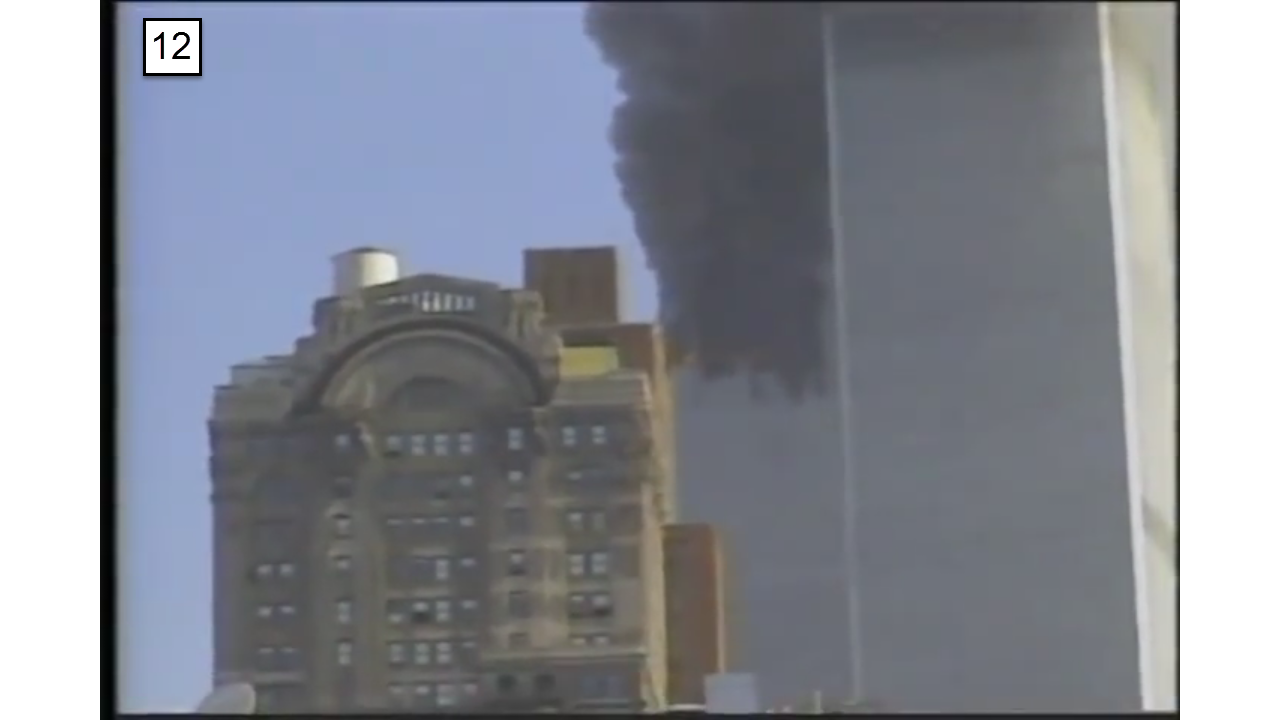 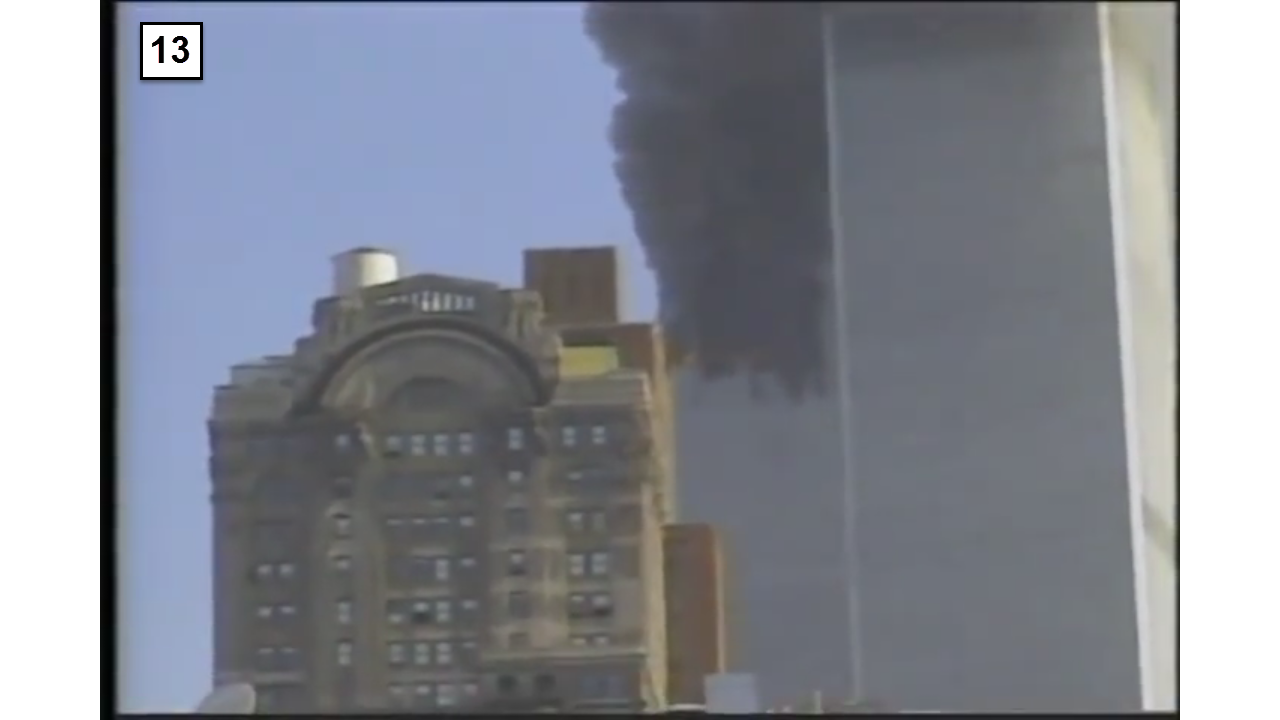 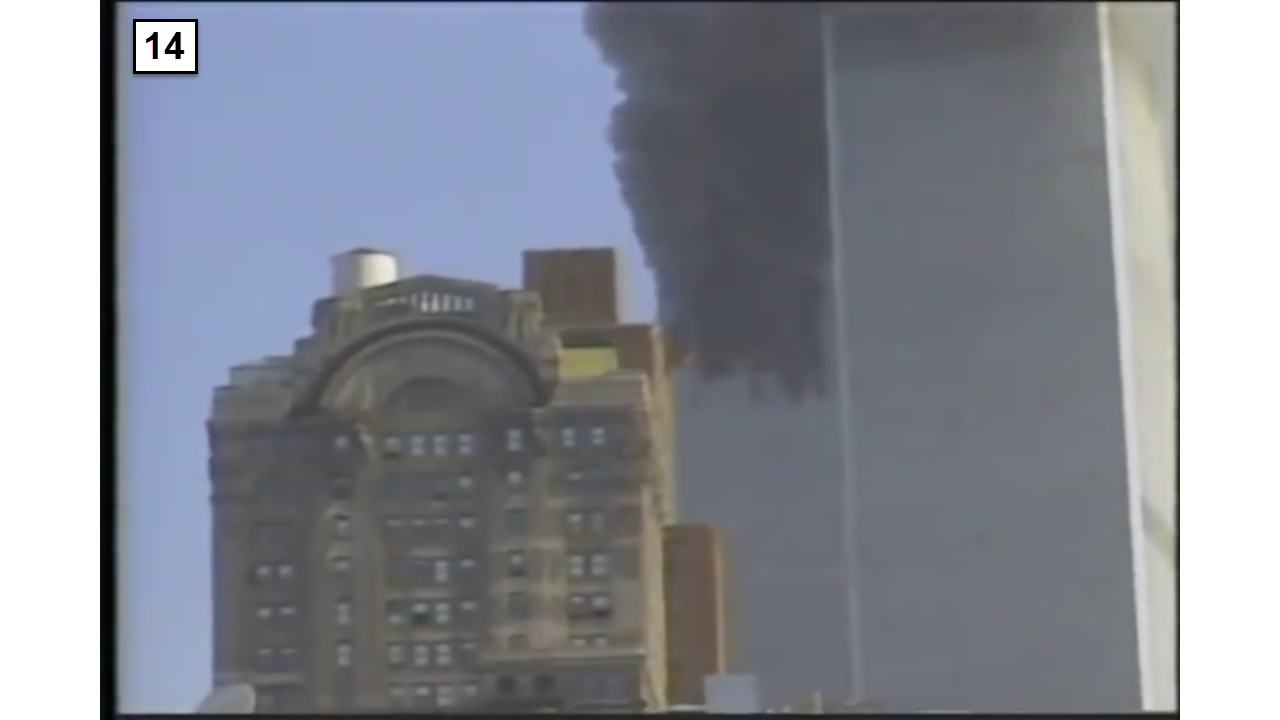 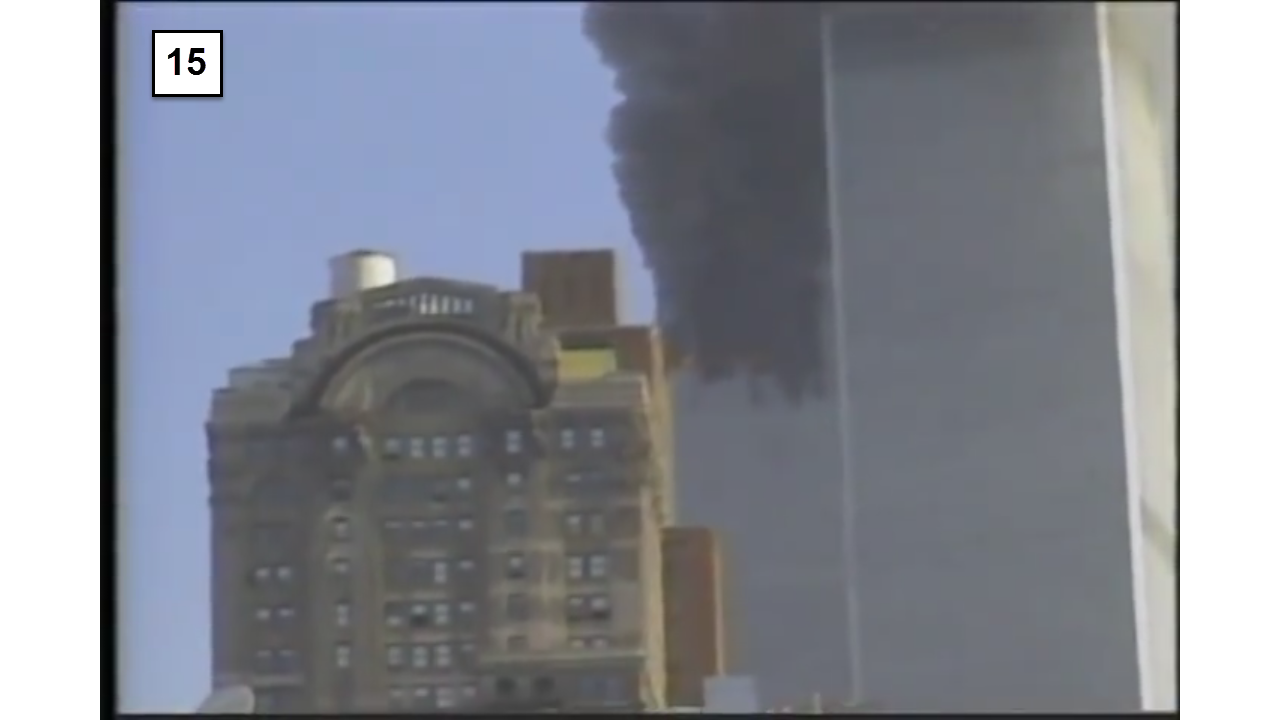 This site uses Akismet to reduce spam. Learn how your comment data is processed.

Dear Family and friends, Steve here, from the dark side, once again testing the waters. So how about them Russians, huh? After stealing an election from Hillary in 2016, and then colluding with Trump the Read more…